Common Questions About Vaccines
We encourage you to talk to your doctor if you have questions or concerns about vaccines for your child or yourself.  Some frequently asked questions and answers appear below.
For additional information, visit these sites that provide a wide range of immunization information, as well as useful links, videos, and other resources:
​Connecticut Department of Public Health
CDC
Immunize.org
Connecticut School Vaccines Explained

What vaccinations are required in Connecticut?
Connecticut requires school-aged children attending both public and private schools to be vaccinated only
against diseases such as measles, mumps, rubella, polio, diphtheria, tetanus, pertussis, influenza, hepatitis A and B, chickenpox, unless they have a medical or non-medical exemption.  Download a full list and more information here.

What is the childhood vaccination rate in Connecticut?
According to the Hartford Courant, in an article highlighting key findings of a report from the Conn. Department of Public Health: Connecticut’s vaccination rate still shields the large majority of school children from measles and other preventable diseases. But new numbers show alarming pockets where more than 100 schools have fallen below the 95 percent “blanket immunity” level, creating concern among public health officials. When immunization levels drop below 95 percent, as they have in 102 schools, the blanket protection known as herd immunity is lost “and that child being treated for leukemia is no longer protected,” said Dr. Sandra Carbonari, a Waterbury pediatrician.


What is the adult vaccination rate in Connecticut?
Overall in Connecticut, vaccination rates are mixed. The Connecticut Department of Public Health reports that during the 2017-2018 flu season, 33% of Connecticut adults ages 18-64 received an influenza vaccine, which is on par with the national average. The Centers for Disease Control and Prevention (CDC) recommends that everyone 6 months and older get a flu vaccine each year.

Vaccination is a best practice for patient and healthcare worker safety.  In 2011, the Connecticut Hospital Association  adopted a statewide policy endorsing mandatory influenza vaccination for hospital personnel as part of CHA hospitals’ commitment to patient safety. As a result, 93% of healthcare employees in Connecticut received a flu vaccination in 2016-17, compared with a national average of 88%, according to the CDC.
​

​"Herd immunity" is the idea that, as long as enough people in a population are immune to a disease (usually through vaccination), they can indirectly protect people who aren't immune from getting infected.

What is “Community Immunity” and how do vaccines help?
When enough people are vaccinated against a specific disease, it is much less likely for the disease to spread throughout that community.  This is known as “community immunity” or “herd immunity”. It is important that, as a society, we come together to help protect one another.

What is "vaccination hesitancy"?
Immunizations have led to a significant decrease in rates of vaccine-preventable diseases and have made a significant impact on the health of children. However, some parents express concerns about vaccine safety and the necessity of vaccines. The concerns of parents range from hesitancy about some immunizations to refusal of all vaccines. This clinical report provides more information.

What are the common ingredients in vaccines, and why are they necessary?
The common vaccine ingredients are:
Is there a link between autism and vaccines?
No. This is one of the most common concerns among parents, but there are many medical, science-based studies that have determined that there is no link between receiving vaccines and developing autism. You can learn more about these studies on the Centers for Disease Control and Prevention website, the Children’s Hospital of Philadelphia website and the Autism Science Foundation website.

One vaccine ingredient that has been studied specifically as it relates to autism is thimerosal, a mercury-based preservative used to prevent contamination of multidose vials of vaccines. Research proves that thimerosal does not cause autism, and a 2004 scientific review by the IOM stated that “the evidence favors rejection of a causal relationship between thimerosal–containing vaccines and autism.” Since 2003, the CDC funded and/or conducted nine separate studies that discovered no link between vaccines with thimerosal and autism. They also found no link between the Measles, Mumps, and Rubella (MMR) vaccine and autism.

Even so, thimerosal was removed or reduced to trace amounts in all childhood vaccines except for some flu vaccines that come in multi-dose vials. Thimerosal-free vaccines are also available upon request.

How are the vaccines tested?
In the United States, hundreds of studies conducted by reputable doctors and scientists over the past several decades have determined that vaccines are safe for the majority of children and adults.

Vaccines are always first tested in laboratory and animal studies before being brought into clinical trials.  If the vaccine is determined safe during clinical trials, additional testing is performed before it can be approved by the Food and Drug Administration (FDA). This means that by the time a vaccine is offered to the general public, it has undergone testing for a minimum of fifteen to twenty years and has been studied in thousands of test participants.

What is the recommended vaccine schedule for my child?
The recommended schedule can be found on the CDC website, click the image below for a downloadable and printable version of the schedule.
more information
Sources: CDC.gov, Ivaccinate.org, Vaccinateyourfamily.org, Connecticut Hospital Association. 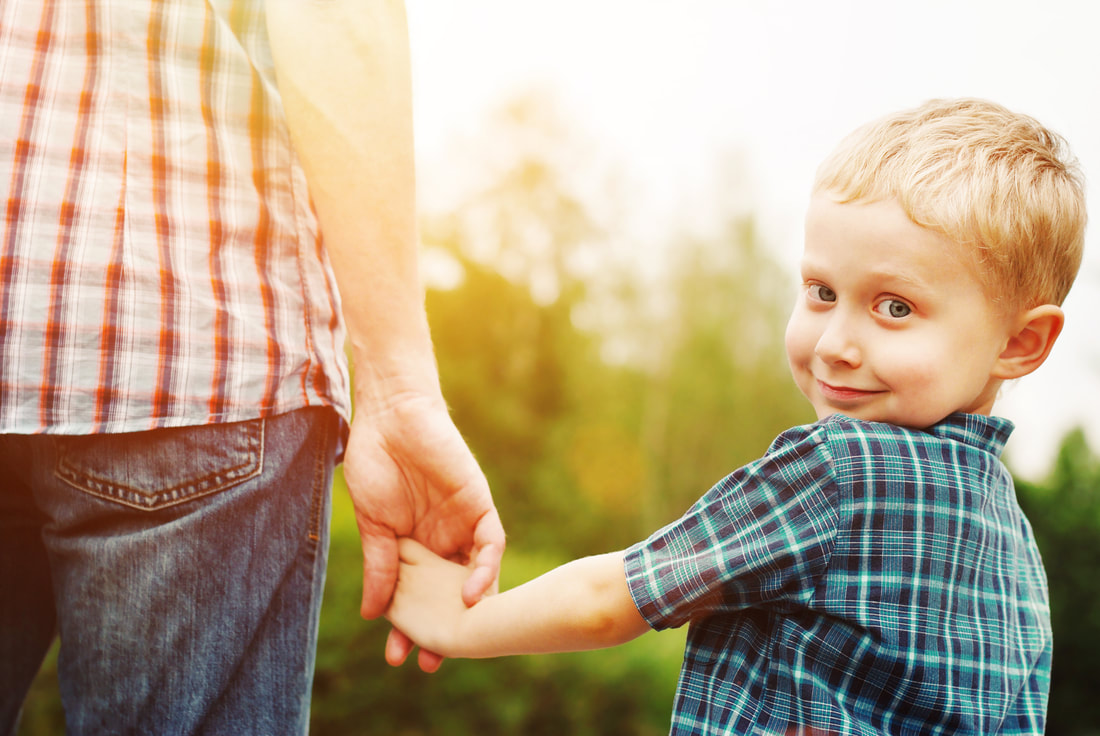